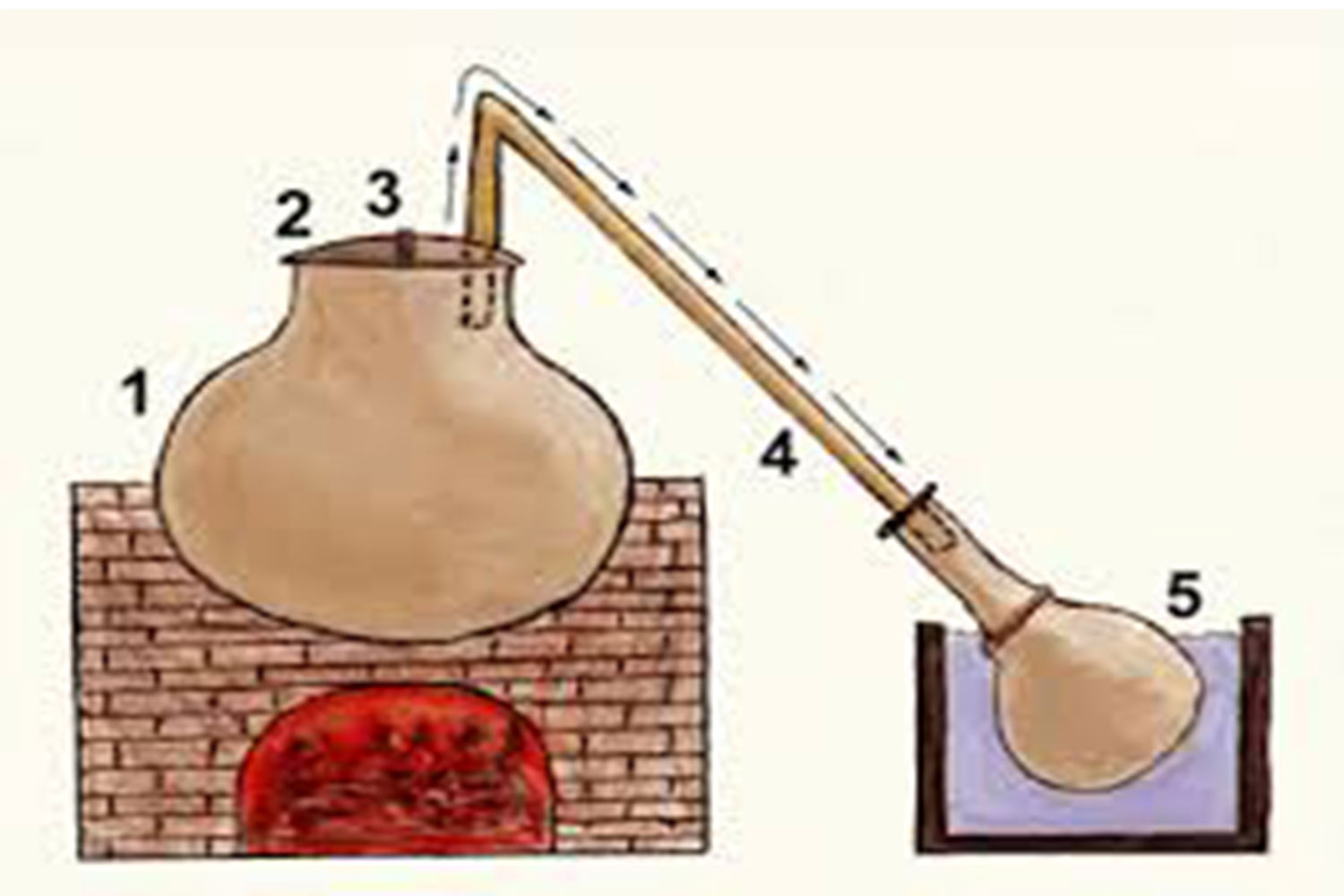 Kannauj is well known for being a perfume capital of India for traditional attars. We source many of our fragrance oils from this city whose origins can be traced back as far as bronze age.

The image depicts the process of distillation of flowers which is natural way of extracting scents. There were over 800 perfume distilleries in the region, but nowadays, the number has fallen to barely 150.

The availability of traditional attars is limited to few suppliers whose raw material samples need to go through our stringent quality measures before being presented to our customers as an end product.

The traditional Attars are in high demand due to their low availability and the integrity of the suppliers. We at perfumedeck present you unadulterated traditional attars which do not contain any DEP or any alcohol content.

Hence due to their concentration they can also be used in religious activities apart from their use in daily wear.

People may have a general misconception that these traditional attars are boring and cannot be used in meetings or in sober surroundings. In reality that may not be the case. The following are few that can be suggested from our end in sober gathering environment of office or any corporate environment (you may click on each item for more details):

PerfumeDeck brings to you comprehensive collection of all kinds of natural aroma type fragrances in forms of perfumesprays, diffuser-oils, room freshners and attars.

Which one suits you best? Attars, Perfume Spray, Air Freshners or Diffuser?